Join live instructor-led classroom training from the comfort of your home or office.
All the convenience and benefits of the classroom experience without the hassle and costs of travel and accommodation.
Live Virtual Classroom 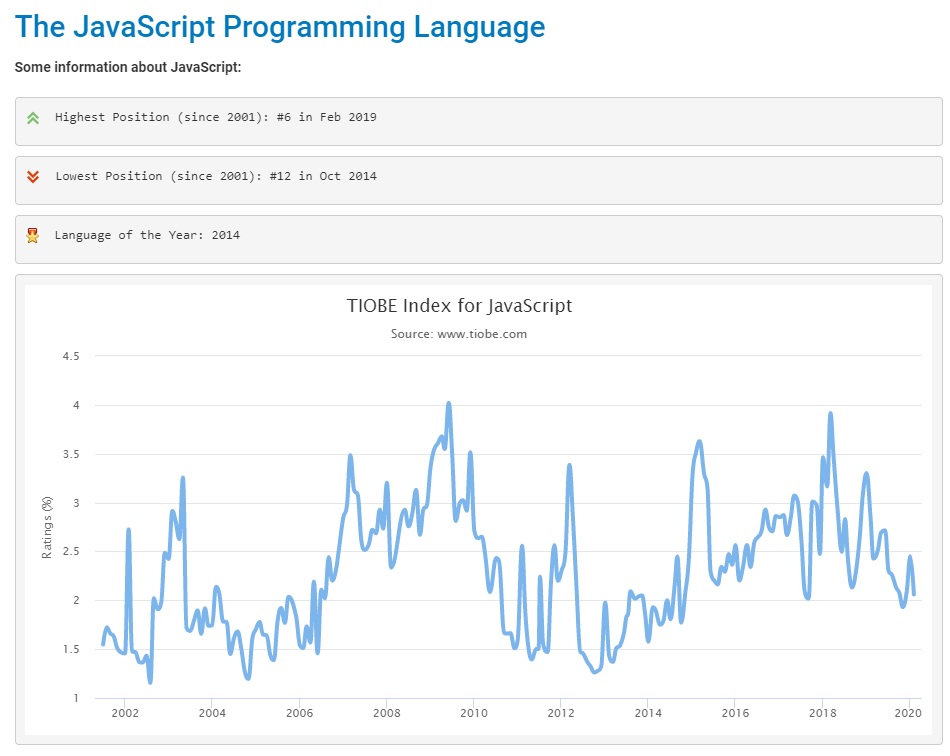 In computing, React (also known as React.js or ReactJS) is a JavaScript library for building user interfaces. It is maintained by Facebook and a community of individual developers and companies.

React can be used as a base in the development of single-page or mobile applications. Complex React applications usually require the use of additional libraries for state management, routing, and interaction with an API.

Angular (commonly referred to as "Angular 2+" or "Angular v2 and above") is a TypeScript-based open-source front-end web application framework led by the Angular Team at Google and by a community of individuals and corporations. Angular is a complete rewrite from the same team that built AngularJS.